It all makes sense now. Last week Polo Field tweeted there was going to be a sneak peek for August’s party in the Best Day Ever Music Video. Then today right before the music video was released Polo Field tweeted that August’s party will be a Summer Party, which he also said on the Club Penguin Wiki chat…and now if you watch the music video you’ll see a Puffle version of Olaf, the incredibly cute snowman from Disney’s hit movie “Frozen”! Check it out yourself! It’s at 0:46 in the music video on the right side of the video’s frames. 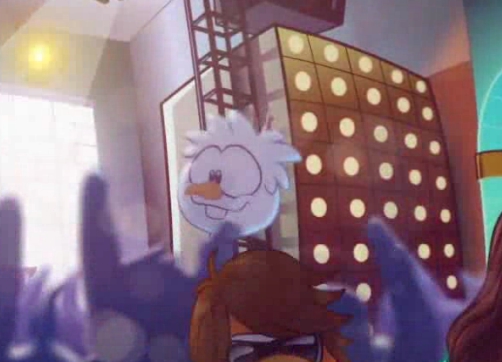 A summer party with frozen!!Sounds interesting 🙂 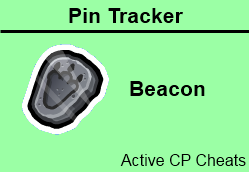